Facebook this week announced that it removed multiple Pages, Groups, and accounts on its social networking platforms tied to Russian actors intending to manipulate public opinion ahead of the election in Ukraine.

Of the four campaigns identified by the company, three of them originated in Russia. They appeared to function independently of each other and focused on current political issues and international relations.

One of the operations worked with 18 Facebook accounts, nine Pages, and three Groups. Its purpose was to shape the opinion of users in Ukraine by tackling topics like the country's relation with Russia and by criticizing the Ukrainian government.

"About 80,000 accounts followed one or more of these Pages, about 10 accounts joined at least one of these Groups," - Facebook states in its report.

Facebook discovered the accounts through an "internal investigation into suspected Russia-linked coordinated inauthentic behavior, ahead of the elections in Ukraine" and used public reporting and a fact-checking organization in the country.

Another Ukraine-centered campaign with roots in both Russia and the Luhansk region of Ukraine and engaged in coordinated inauthentic behavior relied on 83 Facebook accounts, two Pages, 29 Groups, and five Instagram accounts.

Its goal was to distribute posts on topics like the military conflict in the Eastern part of the country, public figures, and current political issues.

"The people behind this activity used fake accounts to impersonate military members in Ukraine, manage Groups posing as authentic military communities, and also to drive people to off-platform sites." - Facebook

Also the work of a Russian operator was a campaign originating in Thailand focusing mainly on geopolitical issues. The activity consisted of sharing divisive narratives and comments that related to Thai politics, criticizing the democracy activists in the country, the US-China relations, or the protests in Hong Kong.

Facebook discovered that such activity was coordinated by someone in Thailand but associated with a Moscow-based news outlet called New Eastern Outlook (https://journal-neo.org/), known to be sponsored by the Russian government. 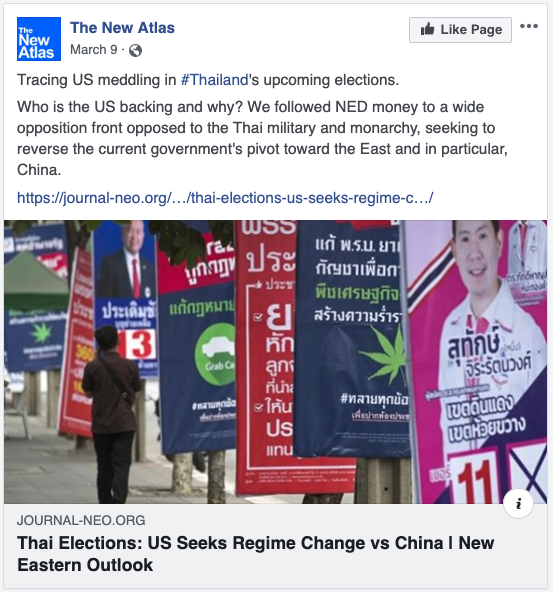 However, the largest campaign engaged in inauthentic behavior that caught Facebook's eye was in Honduras and focused on domestic issues. The social networking platform removed 181 accounts and 1,488 Facebook Pages related to this operation.

The goal seems to have been increasing the president's popularity by creating positive content about his political persona.

Behind this performance were people that running social media for the government of Honduras, through accounts under false names and with stock images in the profile. 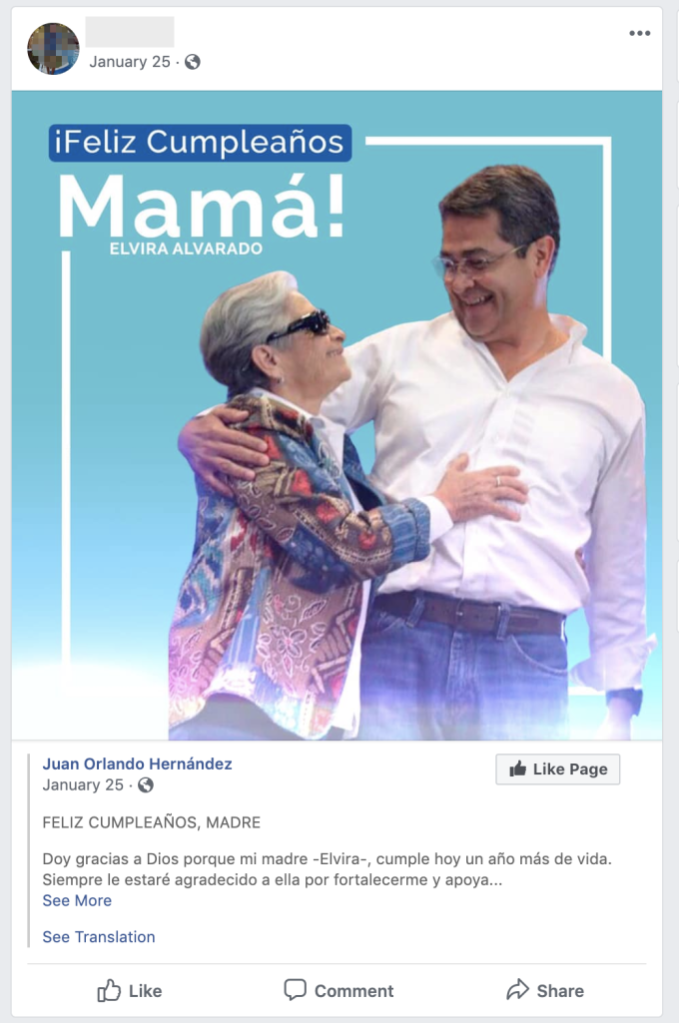 DHS Says Foreign Meddling Is Divisive As Pineapple on Pizza

Twitter URLs Can Be Manipulated to Spread Fake News and Scams

Ionut Ilascu is freelancing as a technology writer with a focus on all things cybersecurity. The topics he writes about include malware, vulnerabilities, exploits and security defenses, as well as research and innovation in information security. His work has been published by Bitdefender, Netgear, The Security Ledger and Softpedia.