Microsoft is rolling out Windows 10 20H1 Build 18945 to Windows Insiders in the Fast ring to include lots of new features such as WSL2 goodies, a new Cortana Beta experience, accessibility improvements, and File Explorer search.

If you are a Windows Insider in the Fast ring, you can update to Insider Preview Build 18945 by going into Settings -> Update & Security -> Windows Update and then checking for new updates. 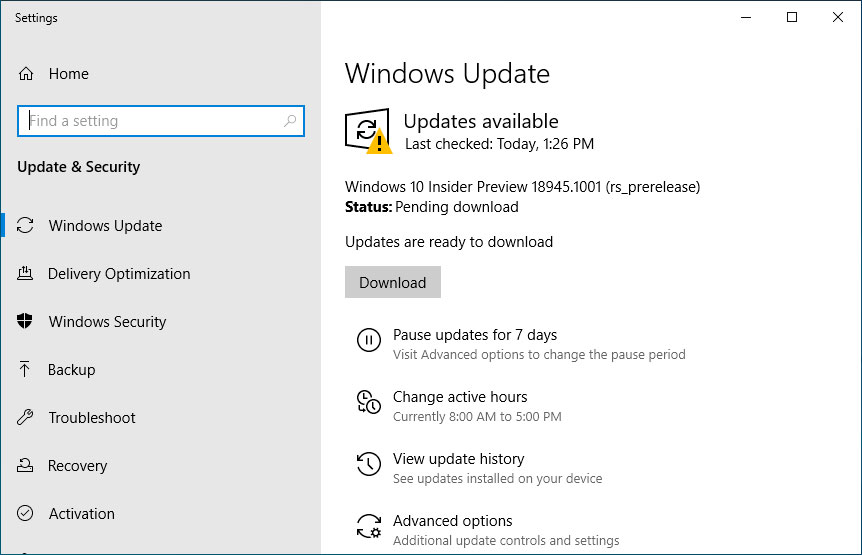 Below we have outlined some of the major changes in this build.

The new Cortana experience is here

Microsoft has started rolling out a new Cortana Beta experience to Windows Insiders.  This new experience brings a chat-based UI that allows you to type or speak commands.

While not all skills are available in the beta, this version continues to support "Bing answers, Assistant conversations, opening apps, managing lists, and setting reminders, alarms, and timers."

This new feature is currently being rolled out to Insiders in the U.S. with more regions becoming available at a later date.

If you do not want to wait for it to roll out to your region, Windows Insiders and even regular Windows 10 users can download it now from the the Microsoft Store.

Windows 10 programs can now connect to WSL2 via Localhost

Linux servers running under WSL2 can now be connected to by Windows 10 apps via the localhost (127.0.0.1) address.

This will allow you to run services such as Docker, NodeJS, and more in WSL2 and use Windows 10 as a client.

In addition, Microsoft has added global WSL configuration options that apply to all installed distributions. This includes being able to specify what custom Linux kernel you would like to use!

The new File Explorer search experience has started rolling out to Windows Insiders in the Fast ring. 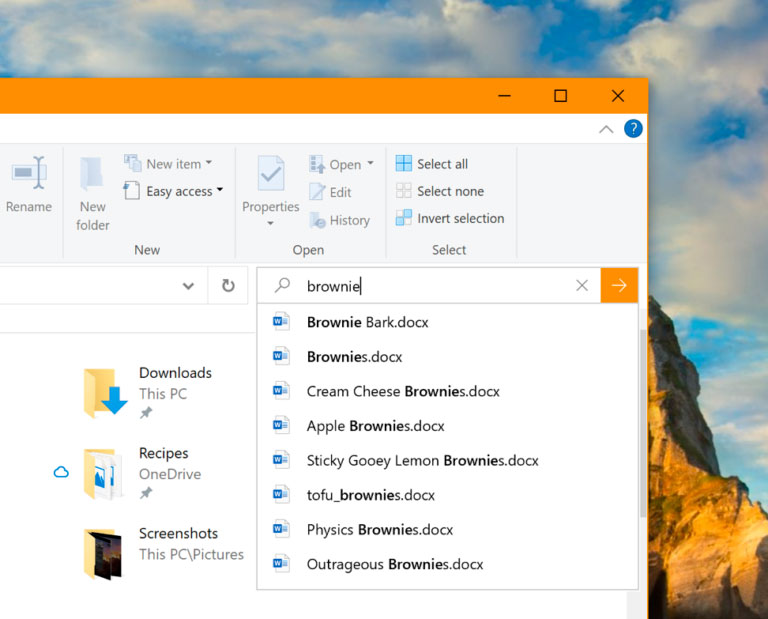 With this build, Microsoft introduces a variety of accessibility improvements. These include:

Other notable changes and issues

Other notable changes include:

To see the full release notes for this insider build, you can read the blog post.